RRR Has This Special Supporting Character! 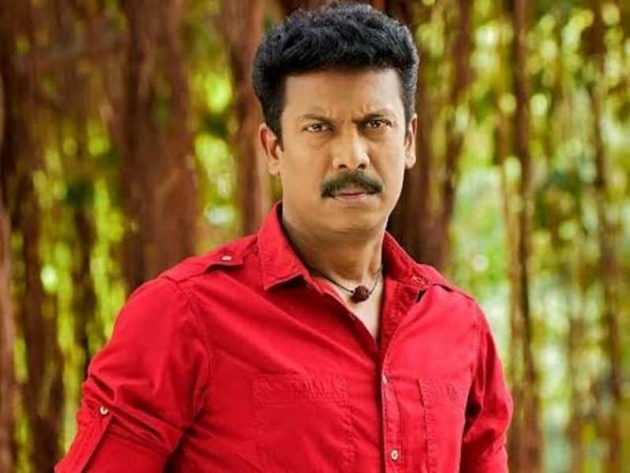 RRR is catching the eye of Cinema business people in Telugu and Indian states. The movie has two biggest stars of Telugu Cinema coming together and also National Integration theme with Pre-Independence Era as the background.

Samuthirakani as an uncle of Jr. NTR’s Komaram Bheem plays an inspiring supporting character for Bheem to become the ultimate fighter that he became, it seems.

Like in Baahubali, this character of a supporting actor is also written in a very strong manner it seems.