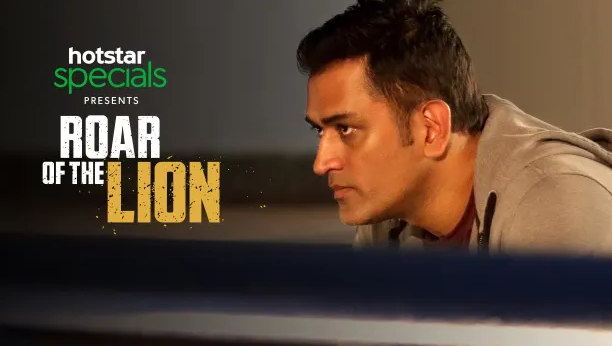 A trailer was released for the documentary about MS Dhoni and Chennai Super Kings. This is the first among a series called Hotstar Specials streaming service. The documentary is about CSK’s fairy tale IPL comeback in 2018, following a two-year suspension for spot-fixing.

In July 2015, Chennai Super Kings and Rajasthan Royals were suspended from IPL and Gurunath Meiyappan and Raj Kundra were banned for life from being involved in any cricket matches conducted by the BCCI.