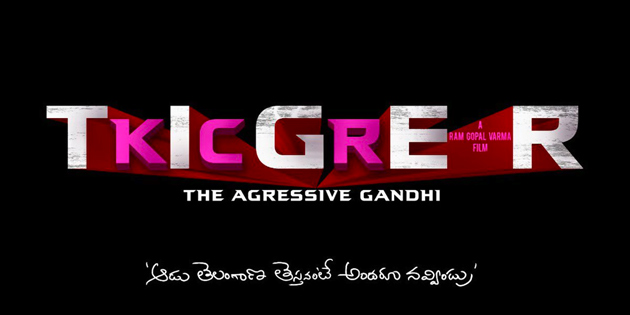 Varma offered an explanation for using movie quotation ‘Aadu Telangana Thesthanante Andaru Navvindru’.- ‘It’s meant in the perspective of those who looked down upon KCR before he achieved what he did. Am sure both KTR and KCR will understand the depth in that line’.

On the other hand, RGV lauded KCR and YSR for being the only politicians who have successfully groomed their children to be worthy of them. He stated that only great Political Leaders could make a biological and ideological legacy.