Ram Charan Reveals Details Of His Role In RRR 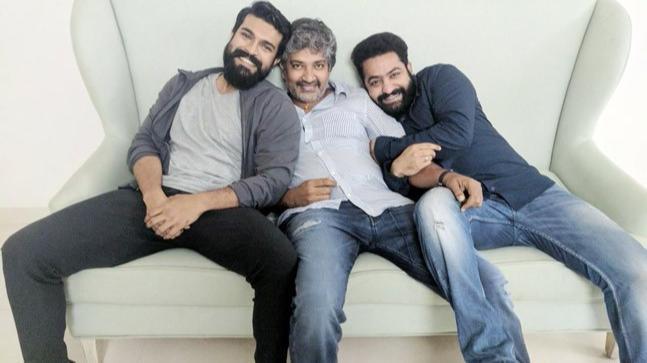 The most popular star hero Ram Charan Tej is busy advertising his upcoming release Vinaya Vidheya Rama. In one of his latest interactions with the journalists, he opened up on the project RRR for the 1st time. The project RRR is said to be one of the most expected films of whole South India. The fact that two big heroes Charan and NTR Jr are sharing screen space and they are being directed by the experienced maker SS Rajamouli, the expectations already touched the parallel Galaxy. Any news regarding such project is always hot news for the movie lovers.

Now one of the heroes, Charan himself mentioned that this project would have remained in the history of Telugu Cinema forever. This Dhruva hero who kept mum all these days about this project surprised all by declaring that he will be seen in a deglamorized role but it will connect to many audiences in real life. Also, he pledged to commit the entire 2019 to this project to give his 200% to make this movie release in 2020.