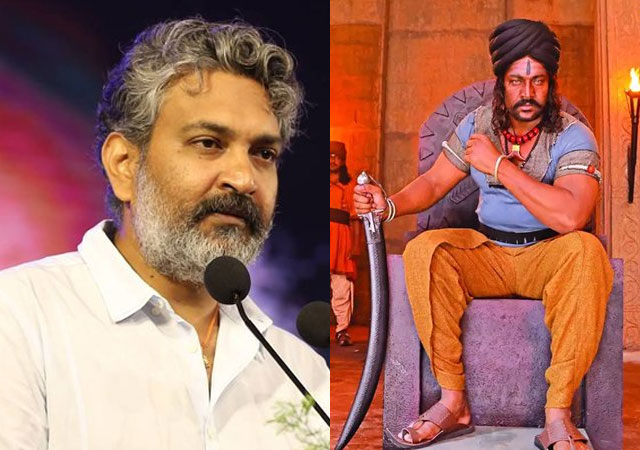 Actor kalakeya Prabhakar made his debut as a villain with Maryada Ramanna. That movie gave a good launch pad in the TFI.

Now, he is acting in a Kannada movie called Bicchugatti, which features Raj Vardhan in the main role. Hari Santosh is directing this two-part movie. The look of kalakeya Prabhakar from the movie was released recently, and S.S.Rajamouli was impressed with it. Apparently, he felt that the actor got another be apt role. Hope Telugu movie makers also give him some unique roles in future films.