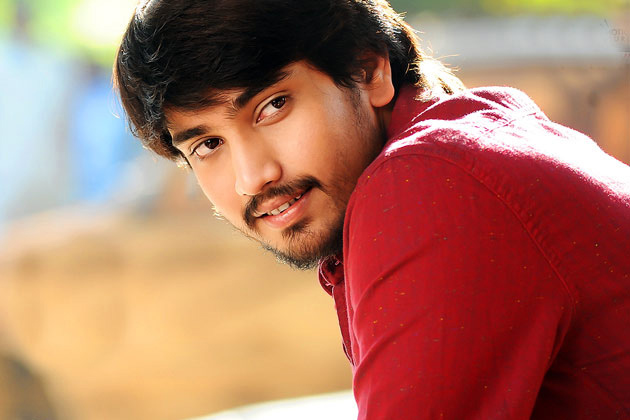 It has been a long time since young Hero Raj Tarun scored a good hit at the box office. He starred in 3 films last year ‘Rangula Ratnam’, ‘Rajugadu’ and ‘Lover’ but all the three ended up as disasters.

As per the newest reports, the young Hero has rejected an offer to play a minute role in a picture. Apparently, Nani newly played the lead role in ‘Jersey’ picture. Touted to be a sports drama, Gautam Tinnanuri directed this project.

At first, the makers have approached to rope in Raj Tarun to play the son role of Nani in the film. But the actor has discarded the offer. In fact, it is a very small role and appears barely for 5 minutes on the screens and it might be one of the reasons why Raj has rejected it.  We have to wait and see if Raj reacts on it or not.