Pre-Release Business: VVR Records The 5th Best Ever In TFI 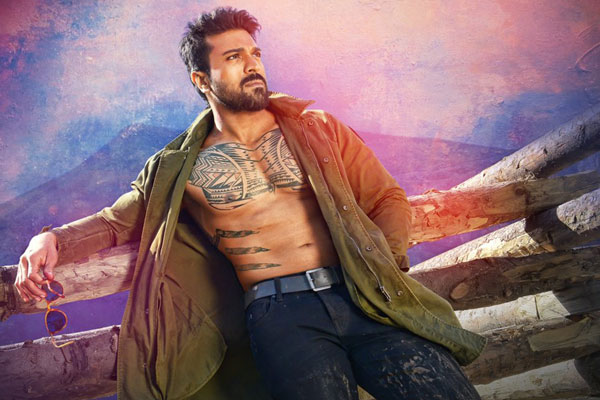 Ram Charan’s most expected movie Vinaya Vidheya Rama is gearing up for the huge release for this Sankranthi. This movie has created a big buzz before to the release with Ram Charan’s powerful posters.

Boyapati Sreenu who is best known for his commercial mass entertainers has once targetted the mass viewers. Right from the 1st look poster to the intro and theatrical trailer, this movie has impressed the masses to the core with high octane elements in a typical Boyapati’s style. The pre-release business of the movie itself tells about the trend and hype VVR has in the industry.

As per the records we have, it is known that the pre-release business of the movie has moved 94 plus crores which are the highest ever for Ram Charan in his whole career. It’s not only the best ever for Charan but also recorded the 5th highest ever in Telugu Film Industry after Baahubali series, Agnyathavaasi and Bharat Ane Nenu.