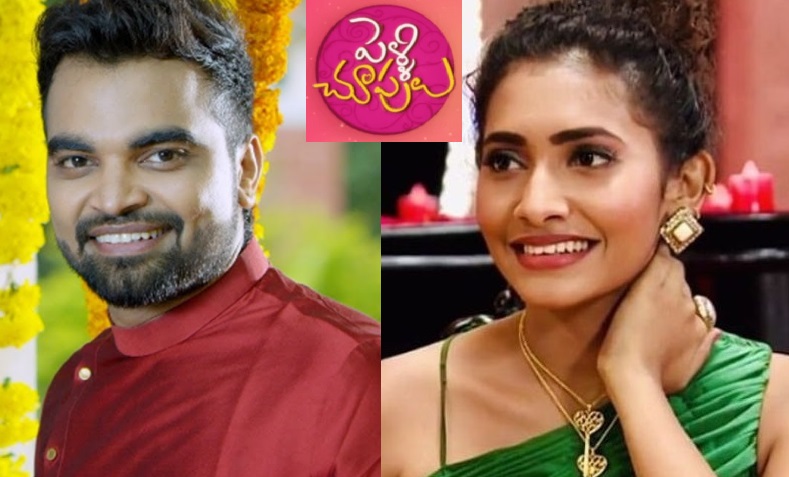 The most controversial reality show in the recent times was Pradeep Machiraju’s Pellichoopulu telecasted in Star Maa TV, hosted by Suma. Followed by Bigboss 2, Pellichoopulu could not impress the Telugu audience. It started off with great expectations on Sep 2018 but could not sustain even for two month due to abundant troll in social media.

The audience hated the show as they could not digest the concept of 14 women contestants impressing Pradeep through various tasks and commercializing the principle of marriage. The audience felt anchor and TV channels are playing with the sentiments for money.

The TRP of the show fell drastically and the maker decided to put an end to it. In the final climax episode, Pradeep choose Gnaneshwari Kandregula one of the six finalists, as the winner. He clarified that further decisions will be made only after discussing with their respective parents and if everything goes on well.

What next is the question? Will Pradeep and Gnaneshwari’s Pellichoopulu be converted into marriage? or a break up? Or is this a mere commercial show with no reality involved.