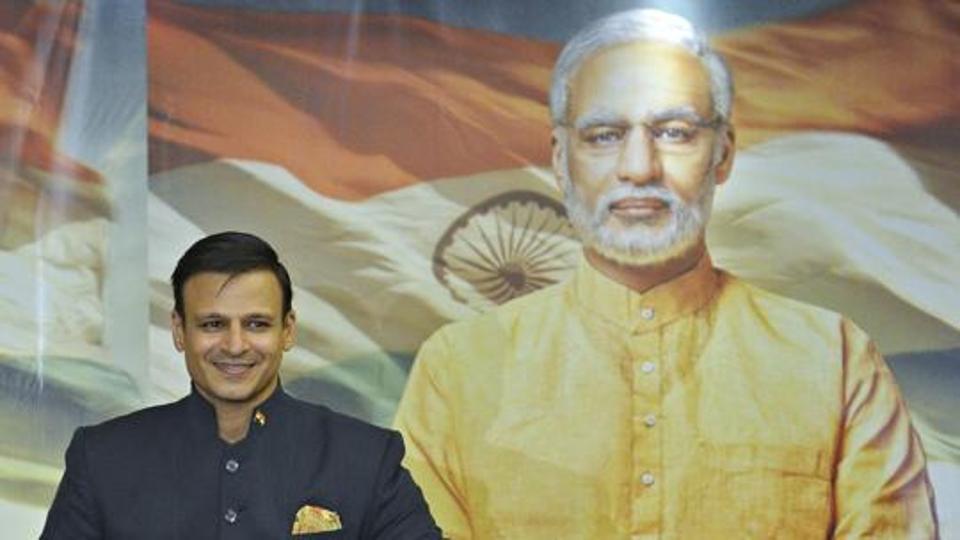 On the day the first phase of Elections polls start is the day when PM Narendra Modi biopic will be released. The movie was scheduled to be released on April 05th later due to opposition from few parties the movie date was postponed.

The film was directed by Omung Kumar and Vivek Oberoi played the lead role. The movie was criticized by the opposition parties and submitted a plea in supreme court as the movie would influence the mindset of voter just before elections.

However, the court on Tuesday said that it will be decided by the Election Commission whether the movie can violate the Model Code of Conduct, Central Board of Film Certification has given a U certificate to the movie. The censor also cleared the release. On a positive note PM Narendra Modi will hit the screen on April 11th.