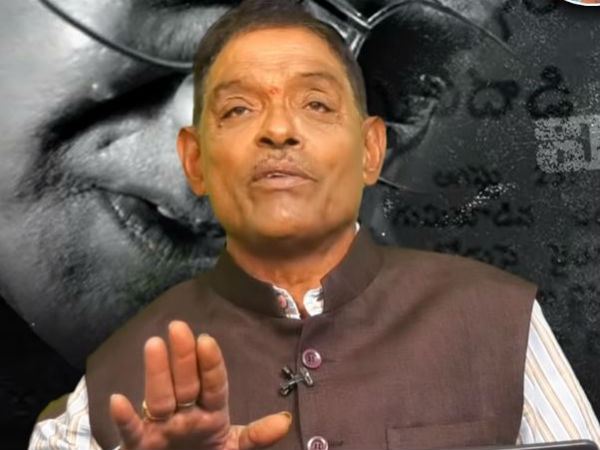 NTR Kathanayakudu, was a sensation among NTR fans. People praised when the theatrical trailer was released. Once the movie had hit the screens, the final outcome was disappointing, with laidback execution.

With the failure of  NTR Kathanayakudu, there is no much talk about NTR’s Mahanayakudu. However, a senior journalist, who worked closely with NTR, is very disappointed on making an NTR biopic.

Tipparaju Ramesh Babu remembers NTR and the days the journalist spent with the actor-politician. He says, he had fond memories of NTR at his house in Madras. He lashes out at NTR family saying none of the sons or daughters have taken care of any of NTR’s properties. They haven’t taken care of the actor, when the actor needed much support in life.

His family has betrayed the actor-turned politician at a very crucial time in life.

The journalist dares Balakrishna to file a legal case against him for making these comments.

It is to be seen, what Balakrishna has to say about this.