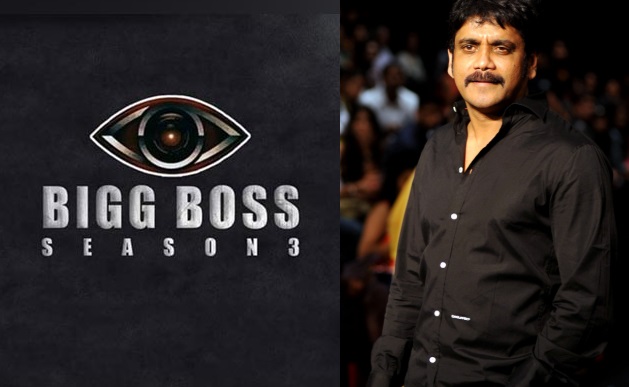 The most controversial reality show Big boss is getting ready. As per sources King Nagarjuna who has been a successful host for Meelo Evaru Koteeswarudu is now getting ready to host Bigg Boss 3 in Telugu.

Big boss season 1 was hosted by Jr.NTR and he cast a magic spell on one and all. Nani was chosen for the season 2 but despite his best efforts failed to create the same magic. Organizers once again planned to bring in NTR for the third season but as he is busy with Rajamouli’s RRR, Nagarjuna steps in the picture. Nag with his charisma and grace is expected to power up the Bigg Boss 3.

The list of tentative participants for this season would be

An official confirmation about the contestants of the show is still awaited. Bigg Boss 3 is expected to start from the month of June. Stay tuned for more updates.