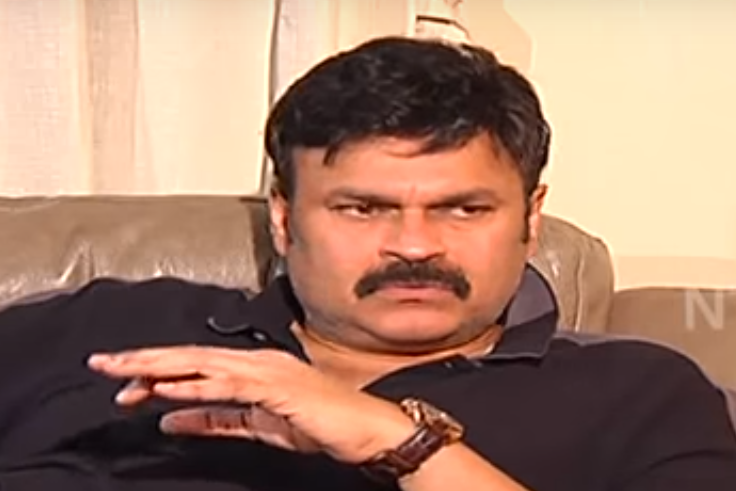 Naga Babu in an interview with NTV stated singer SP Bala, Murali Mohan, and Garikapati Narasimha Rao have no right to comment on women dressing. He reiterated that a case was filed against singer Yesudas for making similar comments.

Women have to be respected equally like men and dressing is one’s own choice. It is incorrect to do a character assassination just by women’s dressing style. He mentioned that great star Amitabh Bachchan had written a letter to his granddaughter asking her “not to allow anybody to judge her by the size of your frock.”