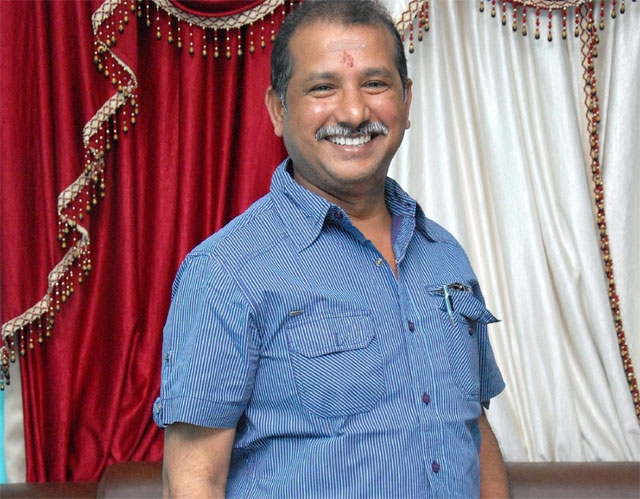 So many filmmakers tried to do movies with Pawan Kalyan even though he has announced that he will concentrate only on politics now.

However, none of the directors succeeded in roping him into films. Now, a senior director is trying to come up with a movie and the title has been grabbing the attention. Senior director Samudra, who has previously scored hits like ‘Simharasi’ and ‘Panchakshari’ took so many years gap and is now coming up with a political thriller titled as ‘Jai Sena’.

Not only the storyline but also the title is hinting that the film is going to showcase about Pawan Kalyan’s Janasena party. We have to wait and see if Samudra can impress Pawan fans or not.