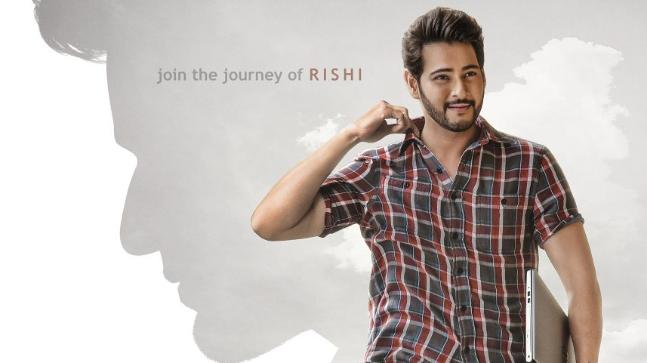 Good news for Superstar Mahesh babu’s fans, the release date is announced for Maharishi. Mahesh Babu with his phenomenal hits grabbed the attention of Tollywood audience, not to mention the whole Country admires his performance.

Bharat Ane Nenu released last year wasn’t just a remarkable hit but it has become the third highest grossing films of all times in the Telugu industry. Fans are now eagerly for an update on the Prince’s next release, Maharishi.

Finally here is the news! Maharishi starring Mahesh and Pooja Hegde’s will release on April 25th this year. While interacting with fans in Tirupathi, Dil Raju revealed the release date. The team is currently shooting in Pollachi in Tamil Nadu.