Lakshmi Manchu in and as Mrs. Subbalakshmi 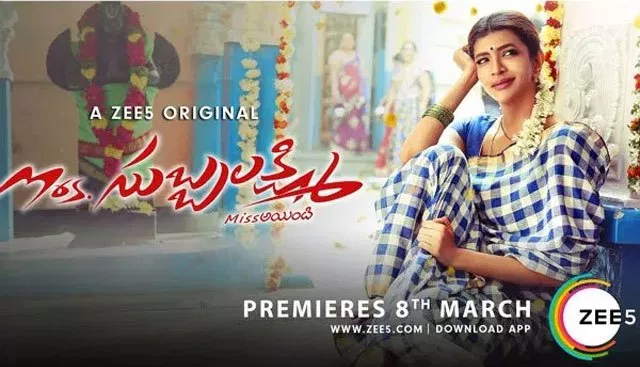 Manchu Lakshmi the daughter of Mohan Babu, is ready to launch her web series titled Mrs. Subbalakshmi on March 8th on the occasion of Women’s Day. She earlier ventured into production, acting, anchoring, signing and proved herself as a multitalented personality.  Manchu Lakshmi twitted on her page that she is super excited about a full-on fun and fantastic comedy entertaining series on @ZEE5India.

Written by Balabhadrapatruni Ramani, with lead roles played by Srinivas Avasarala and Manchu Lakshmi who will be the married couple. The play is directed by Dongata and Kittu Unnadu Jagartha director Vamsi. The story is about a forgetful husband who does not remember his own wedding anniversary, what happens when his wife decides to spend the whole day by herself.