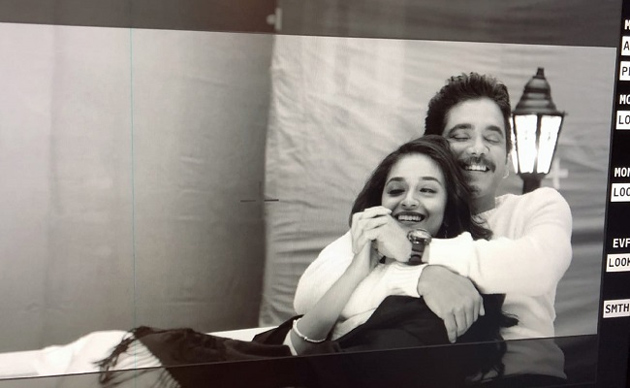 King Nagarjuna is all set to impress the audience with the much-anticipated sequel  ‘Manmadhudu 2’.  Rahul Ravindran is helming this movie.