Jhanvi’s Pic From Her Next Trending Hot 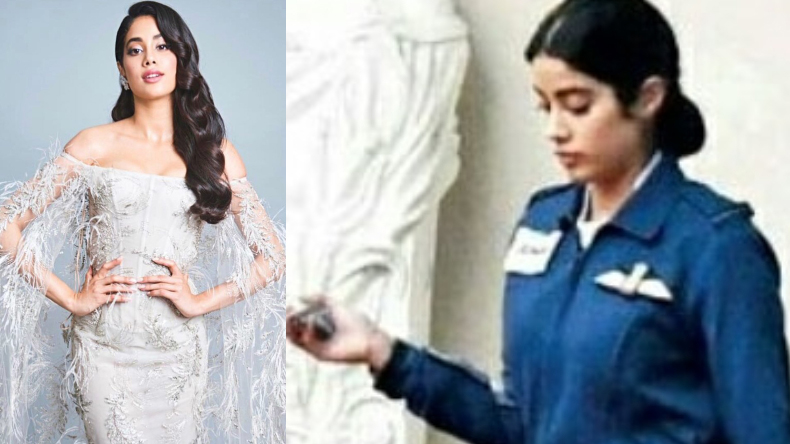 Jhanvi Kapoor the daughter of late Sridevi and Boni Kapoor has drawn the attention of the public with her debut movie Dhadak. Though the movie has not reached the expectations it created before the launch, but the screen presence of Jhanvi has won the applause.

Jhanvi has been the lead star in the famous biopic of Indian Airforce’s combat pilot Gunjan Saxena. Gunjan Saxena is the 1st Indian female combat pilot who was posted in Kargil war in between India and Pakistan in 1999. Jhnavi’s look as a pilot has been leaked a while back in social media and is spreading like a wildfire.