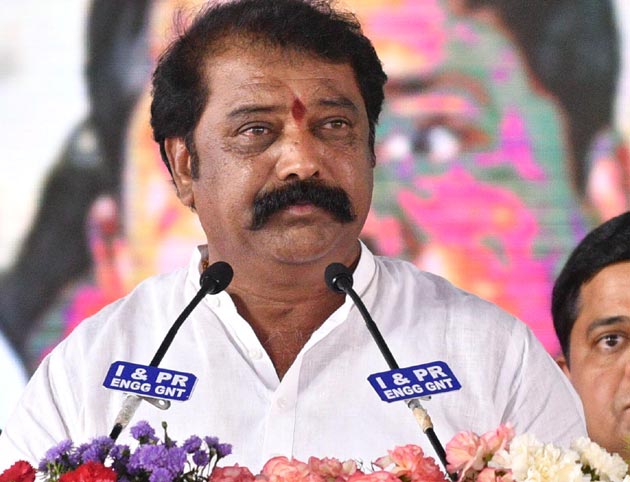 AP Minister Gummanur Jayaram made shocking comments against Chandrababu Naidu. ‘I declined Rs 50 crore & cabinet berth offered to Me by CBN when he was the Chief Minister of AP. I am not someone who can be bought like cattle in the market. Didn’t agree to the proposal moved by the Chandra Babu Naidu through middlemen,’ he disclosed.

Gummanur Jayaram claimed his honesty and loyalty fetched him, Ministerial Berth after YS Jaganmohan became the chief minister of AP. He pledged to live up to the faith shown by the party supremo on him.