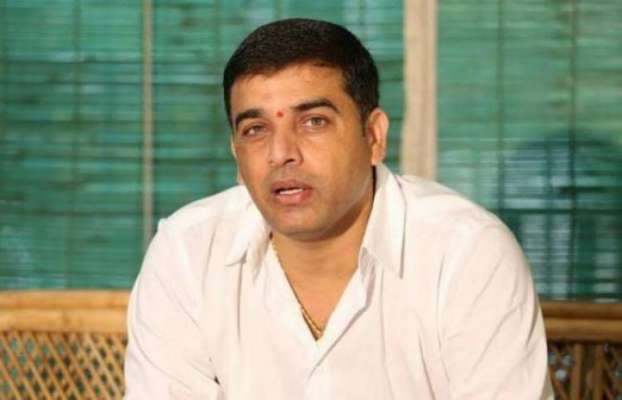 As we all know, the top producer in Tollywood Dil Raju has bagged the rights of Tamil fabulous film 96 a while back and he is planning his ground to remake this film in Telugu. Dil Raju has roped in the Tamil director Prem Kumar, who has directed the original edition, for Telugu film as well. This movie, which features Vijay Sethupathi and Trisha in the major roles in Tamil, has earned the acclaim of both the critics and the viewers with their mesmerizing performance. Dil Raju is right now hunting for the male lead for this movie.

As per the latest reports we have, it is well-known that Dil Raju is expressing his interest to rope in golden leg girl Samantha Akkineni on board for this film while the director is of the opinion to rope in Trisha for the Telugu edition as well. Well, Dil Raju is yet to take a decision on this. If the industry grapevine is to be considered, Allu Arjun is showing keen interest to act in this movie but he is still dodging to make the final call.