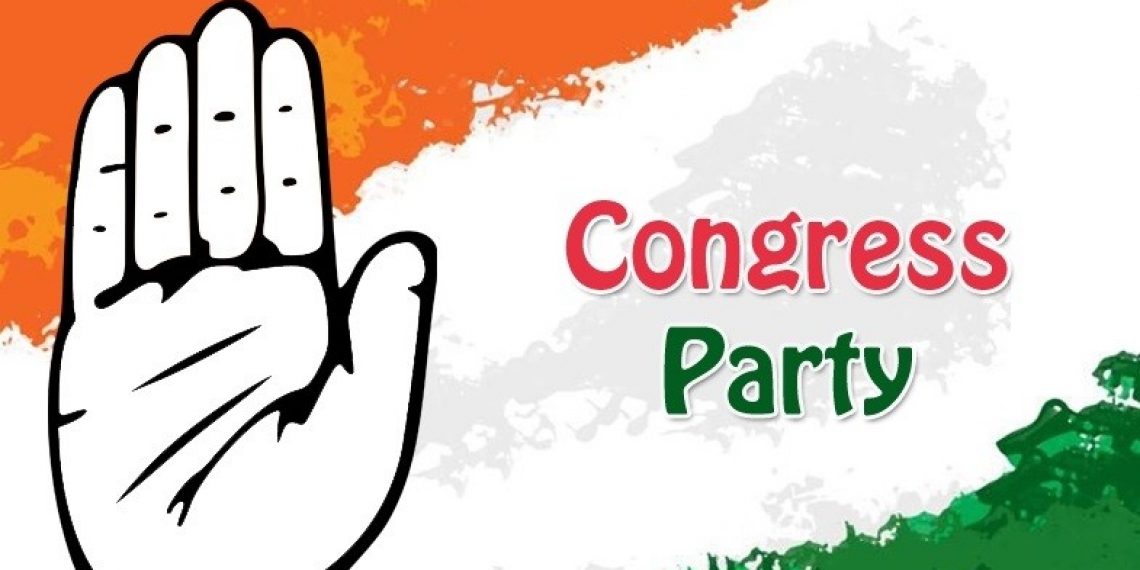 After the humiliating defeat in the 2019 Lok Sabha elections, Congress Party decided to remain unreachable to media for a month. Congress Party won’t be sending any of its members for TV Debates during this 1month time.

Congress Party Communications In-Charge Randeep Singh informed about the choice taken by the High Command. He also requested all the Media Channels and Editors not to ask Congress members for their TV shows during this time.

Congress Party has nothing much to protect itself after two humiliating defeats in a line. Instead of getting roasted in the Television Studios, Congress party has chosen to boycott media for some time.