Chitaralhari Heroine in Bunny Next Film 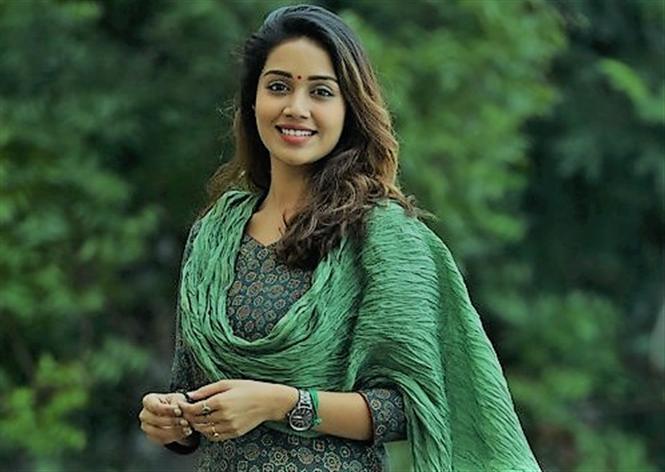 Director Trivikram has a habit of roping in the second heroine for his every movie. Currently, he is working on his next film with Stylish Star Allu Arjun.