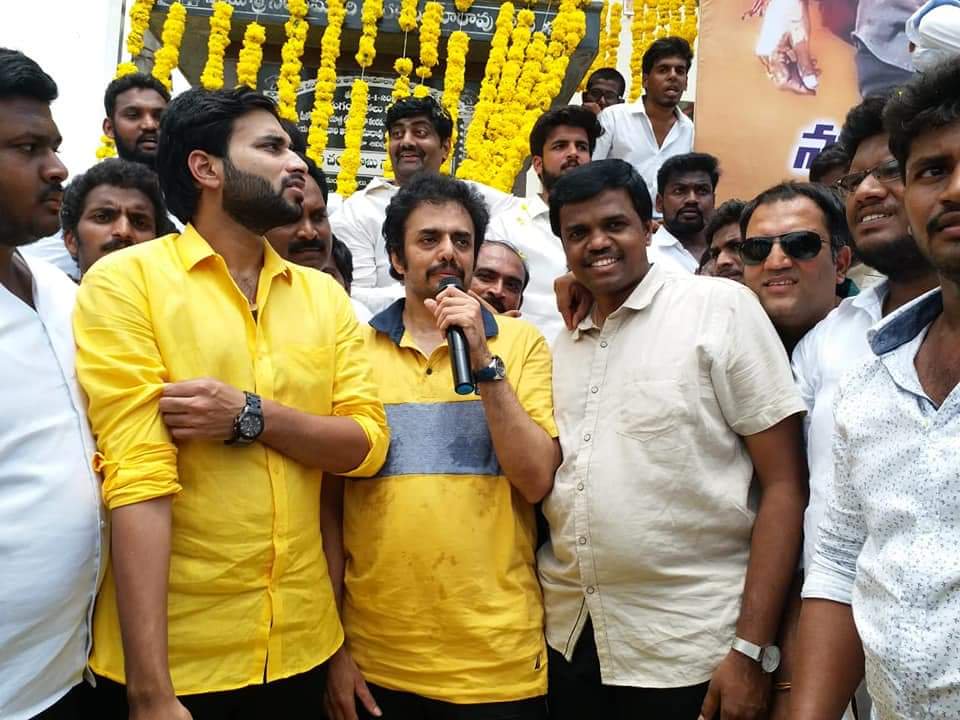 TDP kept alleging that its party activists have been attacked by YCP ever since the change of the Government.

Nandamuri Chaitanya Krishna responded on the present situation in AP. He shared a video message on Social Media to convey attacks on TDP Workers won’t be tolerated. ‘Party Workers are the members of Nandamuri Family..They are our assets & true successors of the party. Some of our Workers had been killed already. he conveyed.

Who is this Chaitanya Krishna? He is the Son of NTR’s Elder Son Jai Krishna. He played a crucial role on Jagapathi Babu-starrer ‘Dham’ but disappeared thereafter.