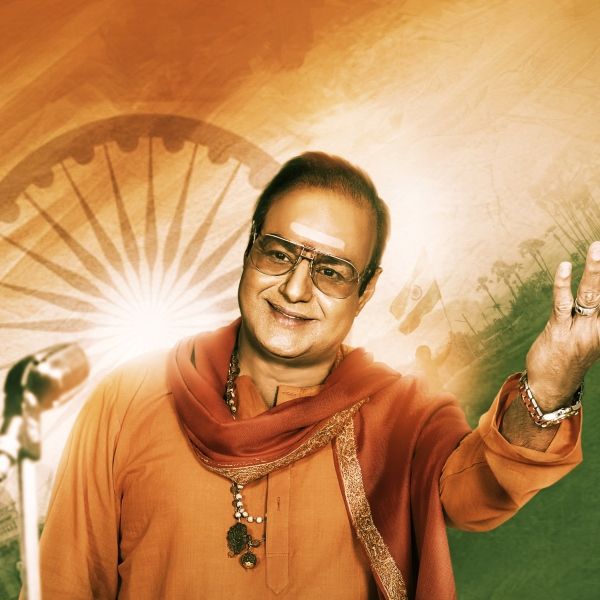 The first part of the biopic ‘NTR Kathanayakudu’ was released on 9th January 2019. Even though the movie received positive reviews from the critics, it could not gain good collections in the box office. The movie failed to reach the expectations of the audience. As per latest reports, the second part of the biopic ‘NTR Mahanayakudu’ is gearing up for a grand release on 22nd February 2019.

During the first part, ‘NTR Kathanayakudu’ investors have lost more than 75 percent of their money, following its path trades are not showing excitement towards the second part. According to the latest sources the makers have decided to refund 25% of the losses to the buyers of NTR Kathanayakudu. NTR Mahanayakudu will be released through Suresh movies across Telugu states.