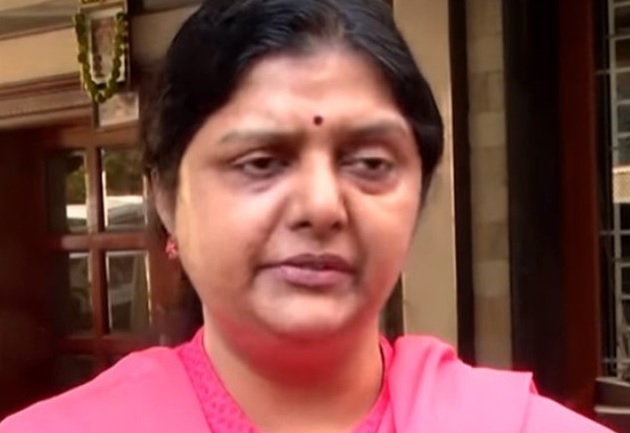 Bhanupriya, popular Telugu actress is in the limelight due to a controversy. Prabhavathi from East Godavari, Andhra Pradesh has filed a complaint against the actress. She claimed that Bhanupriya and her brother threatened and abused her 14-year-old daughter Sandhya for over a year.  She also said Bhanupriya refused to pay her the salary.

Bhanupriya produced Sandhya before the police and informed them that the allegations made against her were inappropriate. The girl has hidden her age and has been working in her house as domestic help. However Bhanupriya noticed valuables being missing from her house upon inquiry the girl’s family field this complaint to degrade her name in the public. She said she will take this up legally.