Another Star Heroine Comes On Board for Manmadhudu 2 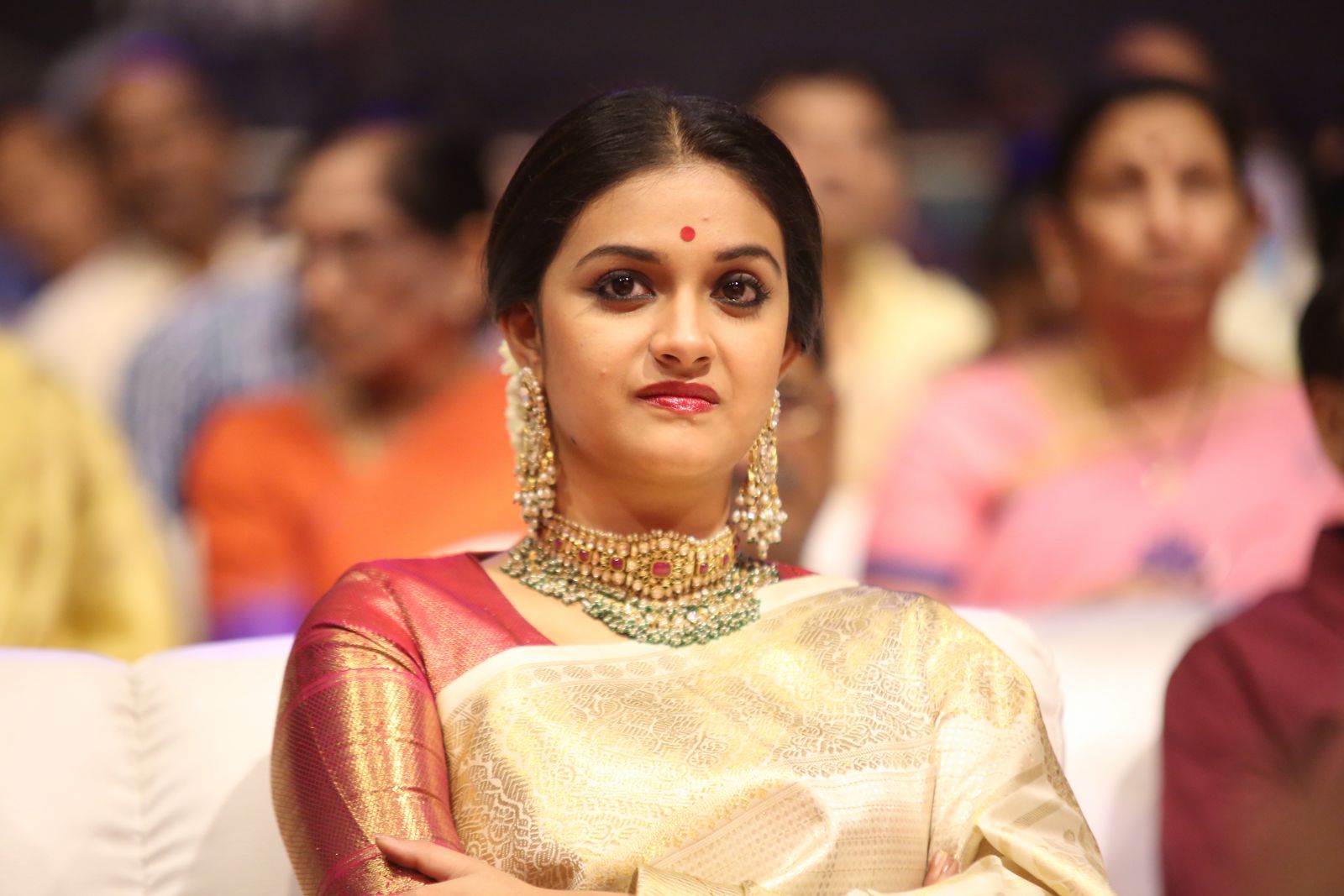 It is known that Samantha is making a guest appearance in ‘Manmadhudu 2’ starring Nagarjuna and Rakul Preet Singh in lead roles.

Grapevine in the Industry is that yet another Star Heroine will be doing a cameo character in the Manmadhudu sequel. She is going to be none other than ‘Mahanati’ Keerthi Suresh.

If this news is true by any chance, ‘Manmadhudu 2’ will be able to make a fantastic positive buzz. Why because Keerthy Suresh has mostly done roles with good scope for performance so far. Movie Lovers will be curious to know what she would be doing in the romantic entertainer featuring a Senior Hero.