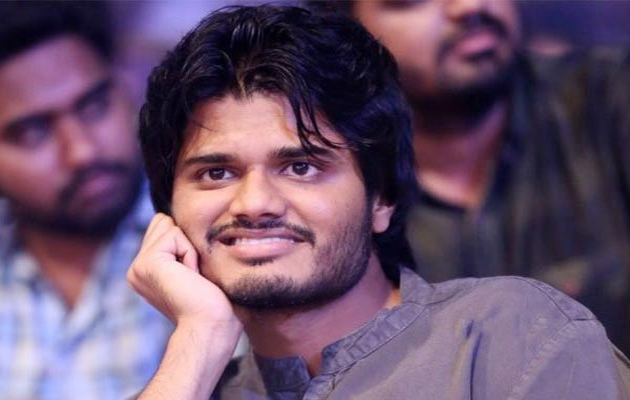 Vijay Devarakonda’s younger brother decided to become an actor and even his brother couldn’t stop his decision. Vijay openly said that he did not like it and did not encourage it but Dorasani, Anand’s first film released.

It became a disaster and many thought he may not try again. But the actor wants to continue with another film.

A young director, Vinod will be directing this new film with Bhavya Creations Anand Prasad as the producer. Previously, he produced films like Loukhyam, Soukhyam, Paisa Vasool