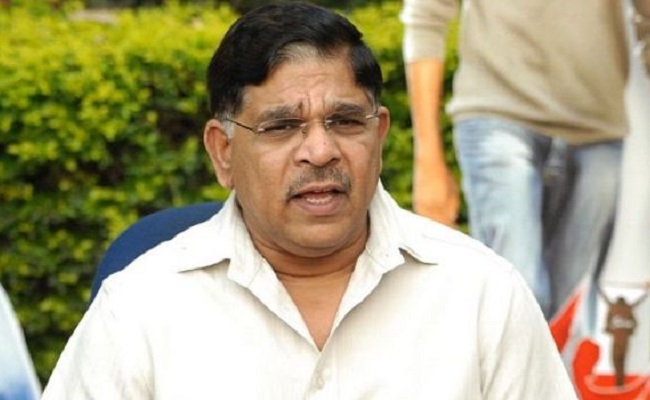 The dream of Allu Aravind to present Ramayana on the big screen is finally coming true. He collaborated with Co-Founder of Phantom Films and Founder of Prime Focus Studios for the Epic which will be shot in 3D in Telugu, Tamil, and Hindi.

The Cast of Ramayana include Actors from several Movie  Industries in the country. Makers are aiming for a theatrical outing in 2021 with fewer gaps between the three release dates.