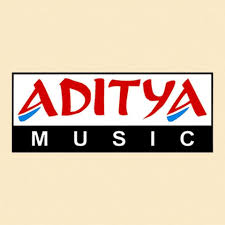 The well-known music label Aditya Music will make a debut into Film production with Nandamuri Kalyan Ram’s next film. Mehreen Pirzada is in talks to play the film’s heroine and Gopi Sundar is going to render the soundtrack.

Directed Satish Vegesna the film is tentatively titled as All is Well, Satish is popularly known to make family movies like Shatamanam Bhavathi and Srinivasa Kalyanam. The film is estimated to hit the screens in December.