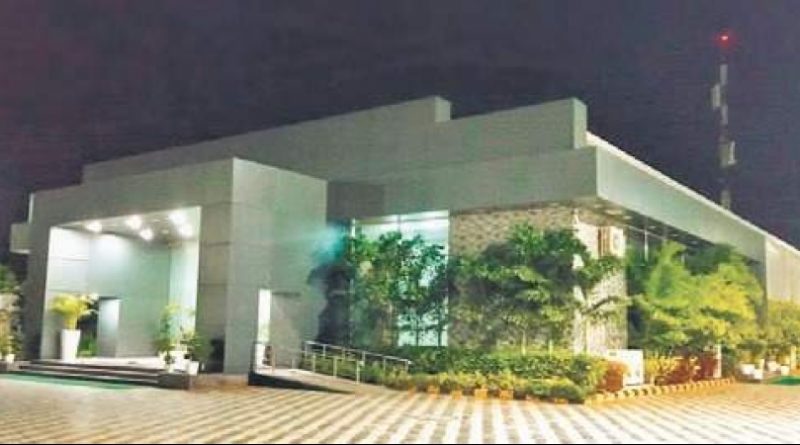 Praja Vedika a convention hall was built by the AP Capital Region Development Authority on the Krishna riverbed and is used for official meetings by TDP Government. It was constructed during the regime of Chandra Babu Naidu near his residence.

While the present CM YS Jagan ordered for the demolition of this very building where he conducted his two-day conference with district Collectors, state ministers, top bureaucrats and Superintendents of Police on Monday.

He made the announcement on the inaugural day itself that the this would be the last meeting here in this hall as it was constructed with “violation” of rules and “involved corruption”. The demolition began on Tuesday evening. 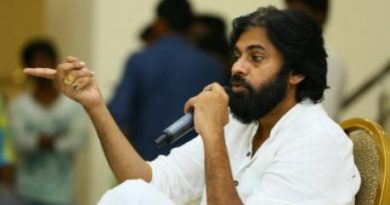 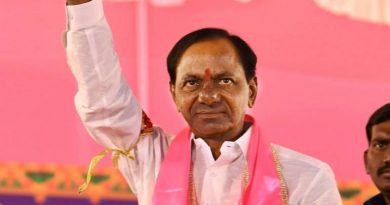 MPTC, ZPTC elections will be held after Lok Sabha polls 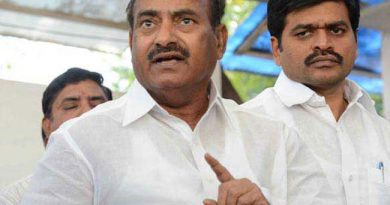