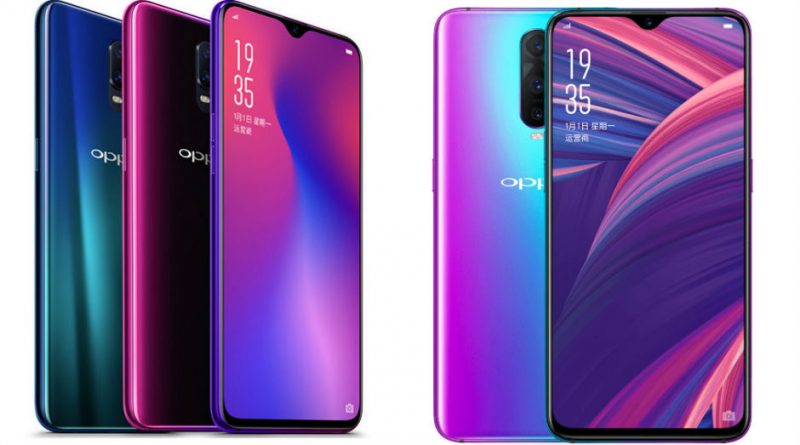 Oppo the Chinese smartphone maker has launched its premium mid-range R-series phones in India. R17 Pro & R17 was first launched in China and later in Europe. Now they will enter the Indian market on sale from December 7, through Amazon India, Flipkart, Paytm Mall, Reliance Digital, Croma and Vijay Sale. The launch event happened in Mumbai and the R17 Pro is priced at 45,990.

Both the phones have a unique design language with a water drop display, R17 pro has the screen aspect ratio of 19:9 and a 6.4-inch display with full HD+ resolution. It is powered by an octa-core Snapdragon 710 chipset with Adreno 616 GPU with a 3,700mAh battery.

R17 Pro comes with an Emerald Green and Radiant Mist color options. It has an edge-to-edge display and Super VOOC fast charging feature with inbuilt storage variants of 8GB RAM and 128GB. The R-series Oppo phone is expected to take on the massive OnePlus and Xiaomi market. 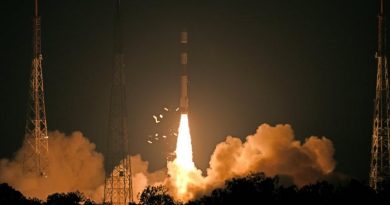 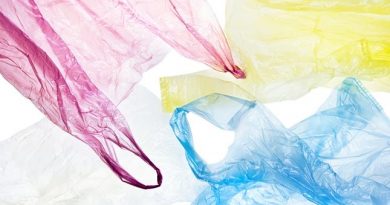 Is the Government’s initiative of “No Plastics usage” good enough? 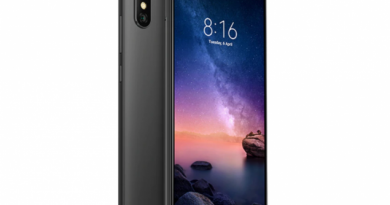