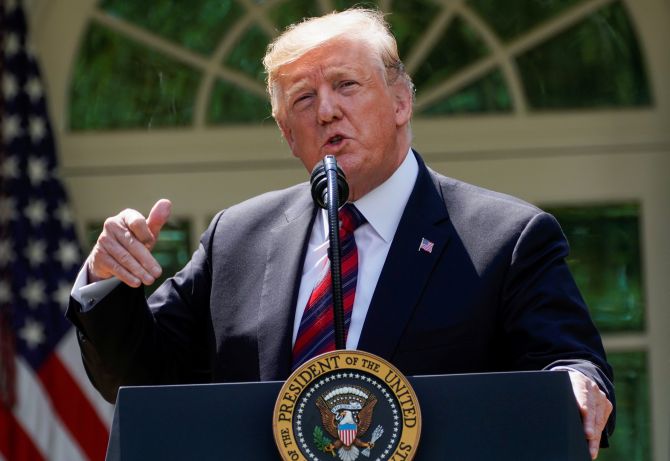 Donald Trump presented a new “immigration reform” (merit-based immigration system) proposal in the White House which will benefit the foreign immigrants waiting to get Green Cards or permanent legal residency in the US.

Trump believes so far US has based its immigration policies on family ties and luck. The figures also prove the same.

As per the immigration reform proposals made on Thursday, the quota for skilled workers will be increased from nearly 12% to 57%. Also, immigrants will be required to learn English and pass a civics exam prior to admission.