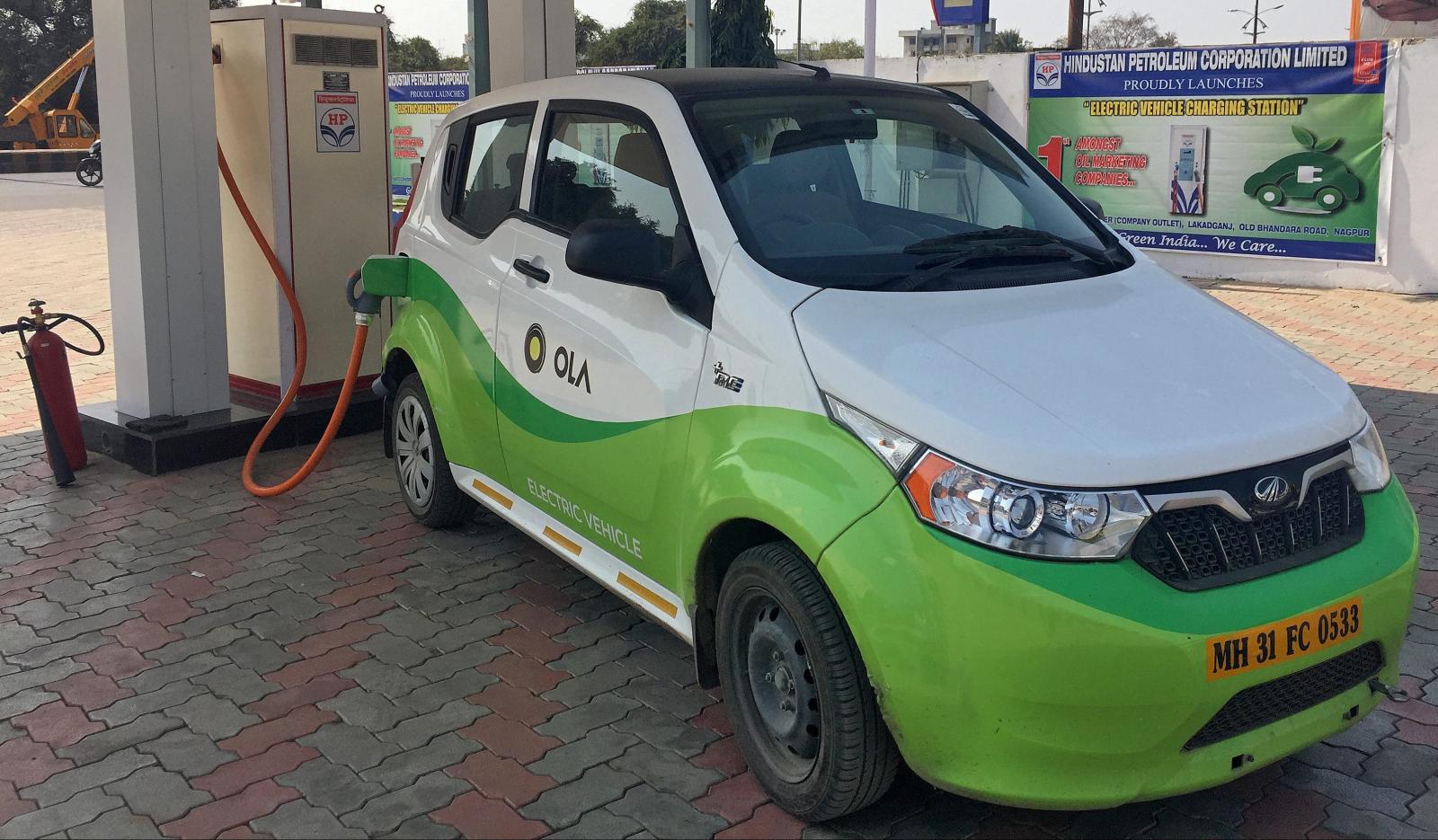 Ratan Tata raises stake in Ola once again. He invests in the fledgling electric vehicle business as part of an ongoing series A round of financing. The investment would bring ‘deep experience and mentorship’ to foster Ola’s attempts in making electric mobility at a viable scale. Ola Electric previously received an infusion of ₹400 crore from Ola’s early backers Tiger Global and Matrix India in March.

Ola Electric, which is led by Anand Shah is attempting to develop an electric mobility ecosystem in India. They launched an electric mobility pilot programme in Nagpur, in collaboration with Mahindra & Mahindra Ltd. However the programme didn’t turn out well. But Ola remained undeterred, it announced a mission to bring one million electric vehicles in the country by 2021.

Bhavish Aggarwal, chief executive of Ola expressed his gratitude to Tata who has been an inspiration and a mentor in shaping Ola’s journey over the years.