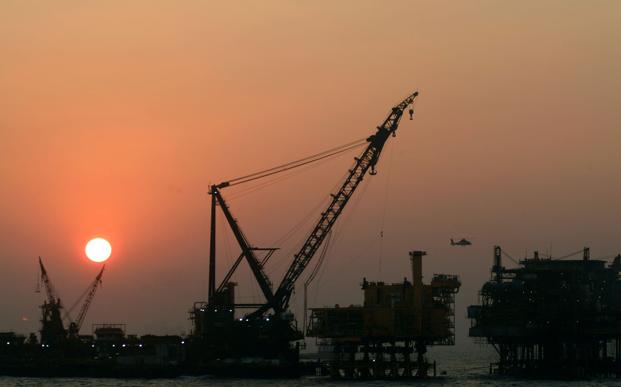 To boost domestic output, the government is planning to sell state-owned ONGC and OIL which includes 149 small and marginal oil and gas fields to private and foreign companies. The six-member committee has already started consultations with the stakeholders. This is the second attempt by the Oil Ministry to move towards privatisation. The first meeting was held by PM Narendra Modi on October 12th.

A Six-member panel is formed in this regard which is headed by Rajiv Kumar. Other members in the panel include P K Sinha, Subhash Chandra Garg, M M Kutty, Amitabh Kant and Shashi Shanker. It was suggested that ONGC would concentrate on the big fields and smaller fields could be given out to private and foreign firms.