Amazon is in the spree of expansion 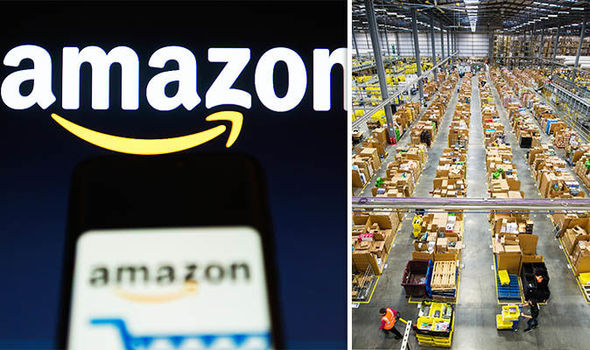 Amazon is planning to expand its presence in the Indian retail industry by acquiring a 9.5 percent stake in Future Retail Group led by Kishore Biyani. The agreement is expected to be finalized in 10 days. According to sources, the 9.5 percent share is estimated to be around Rs. 2,000 crores which are executed under foreign portfolio investment. With this deal, Amazon will be exposed to 80 plus consumer product brands in FMCG, Fashion, footwear of Future Group in over 2000 stores in 355 cities in India.

The US leading E-commerce major Amazon is planning big time to expand its operation in India. Last year they picked 5 percent stake in Shoppers Stop. Later this year in September, Amazon has co-invested in Witzig Advisory Services. As per sources, the retail giant is also in talks with Spencer’s Retail.