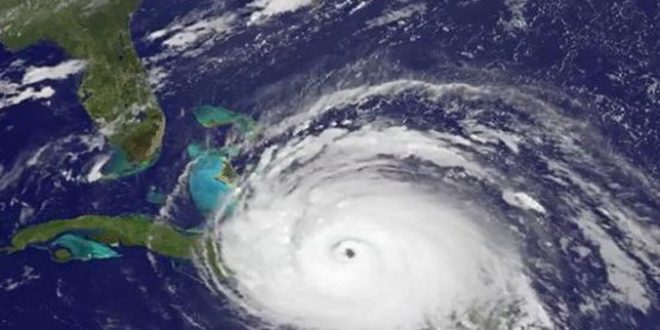 The depression is expected to bring heavy rainfall in southern states of Andhra Pradesh and Tamil Nadu.

IMO is keeping a close watch on cyclone and has been keeping the authorities updated in the coastal region. State Government has already directed officials to take the necessary steps to ensure people are moved to safer places and are provided with food, water, and shelter.

The officials have already started making precautionary arrangements and have warned fishermen to not venture into the sea.