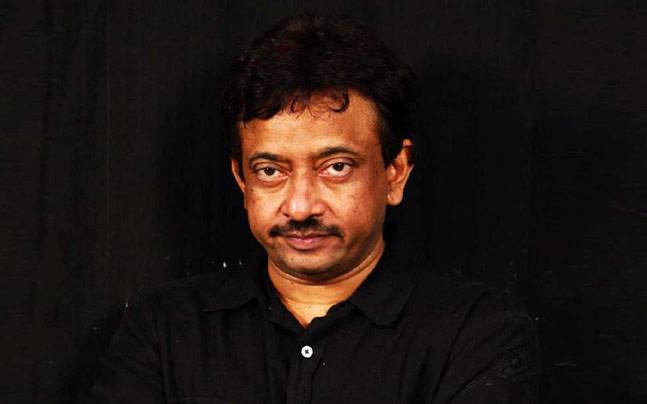 Whether it is for the advertising of upcoming movie Lakshmi’s NTR or only to test the tolerance of Balayya, RGV has shifted his focus to Balayya from Mega family. His latest tweet describes everything.RGV multiple times stated that he is a serious fan of Chiru and Pawan Kalyan but began a Twitter war for many days. RGV launched a spoof which was made on himself and RGV regarding the comparison among NTR biopic and RGV’s NTR.

This spoofy video clip is all about Balayya declaring that he is bringing all-stars for his biopic and RGV declares that his movie Lakshmi’s NTR will have all the truth which are significant than stars. The video is fairly funny but the voice overs of these superstars is quite disturbing. 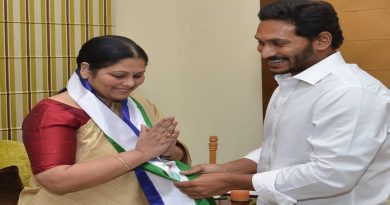 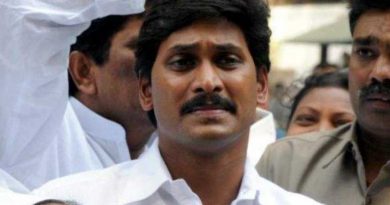