With elections ahead, it is a major shock to Telugu Desam Party as the prominent MP from coastal Andhra Pradesh is set to join YSRCP. Anakapalle Lok Sabha member M. Srinivasa Rao, (Avanthi Srinivas) after submitting his resignation went to meet YS Jaganmohan Reddy. According to sources, Avanthi Srinivas has been asking Chandra Babu Naidu for the Bhimilee Assembly seat which is represented by Ganta Srinivasa Rao.

Avanthi Srinivas commented on Chandra Babu Naidu that his attitude has caused severe loss to the state. Also, there were several reports of corruption. But Jaganmohan Reddy won’t change his word because of elections and hence he decided to join YSRCP. 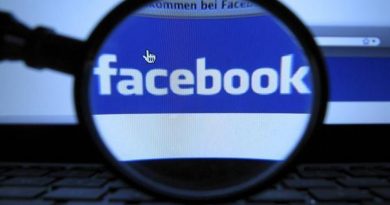 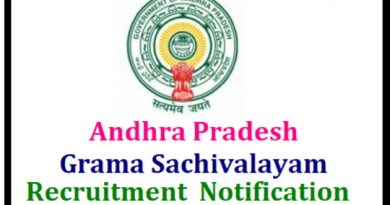